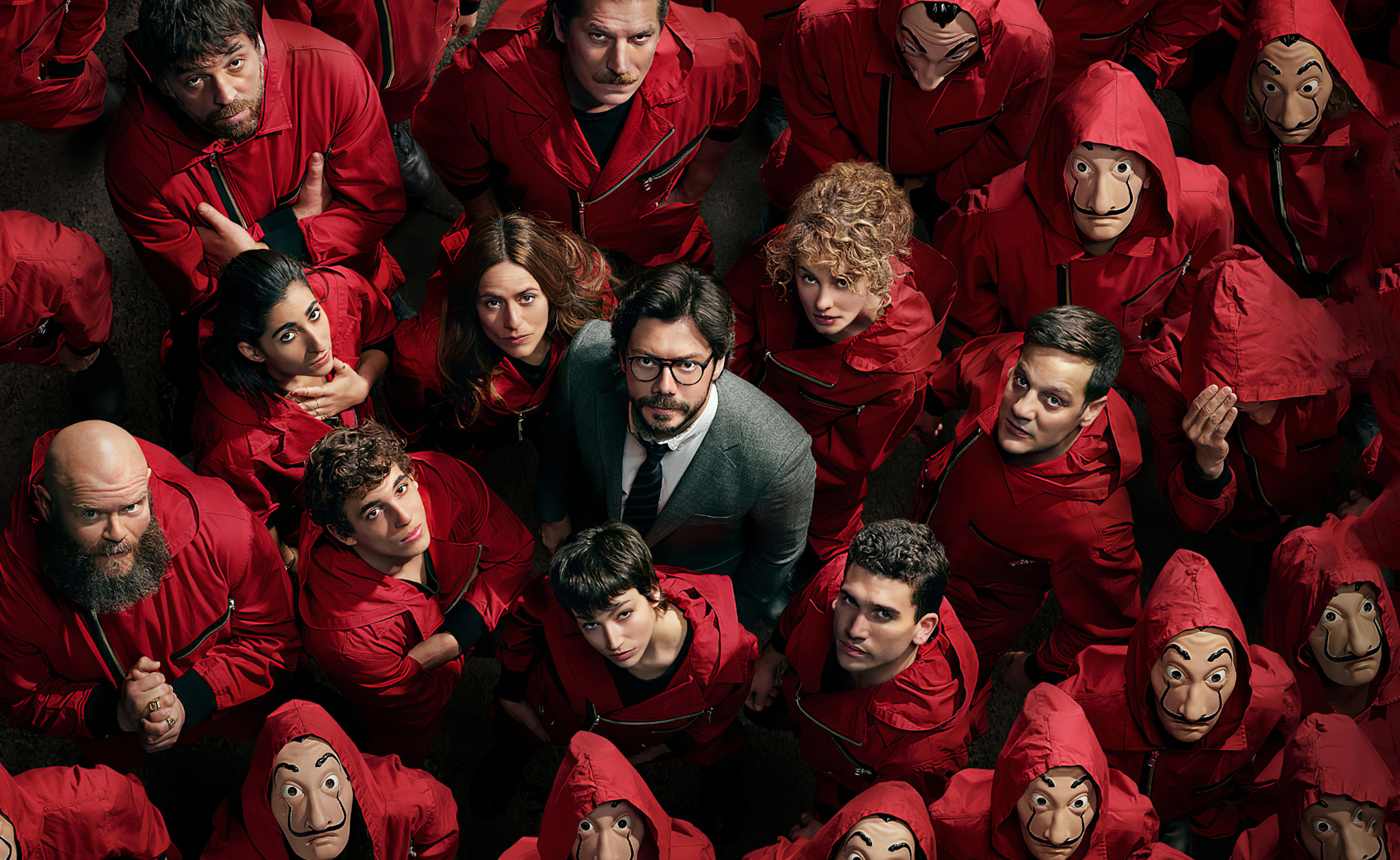 Posted at 02:51h in Blog by williams@webstudiopanama.com
0 Likes

Read about San Blas and its role in the filming of the acclaimed Netflix series, la Casa de Papel.

Most of you are likely familiar with or have at least heard of the popular Netflix series ‘la Casa de Papel’ or ‘Money Heist’, which follows the exploits of 8 highly skilled thieves as they plan and execute the robbery of the Royal Mint of Spain in an epic 11 day heist.

Did you also know that part of one of the episodes was actually filmed right here in our very own San Blas Islands?!

This is a demo store for testing purposes — no orders shall be fulfilled. Dismiss